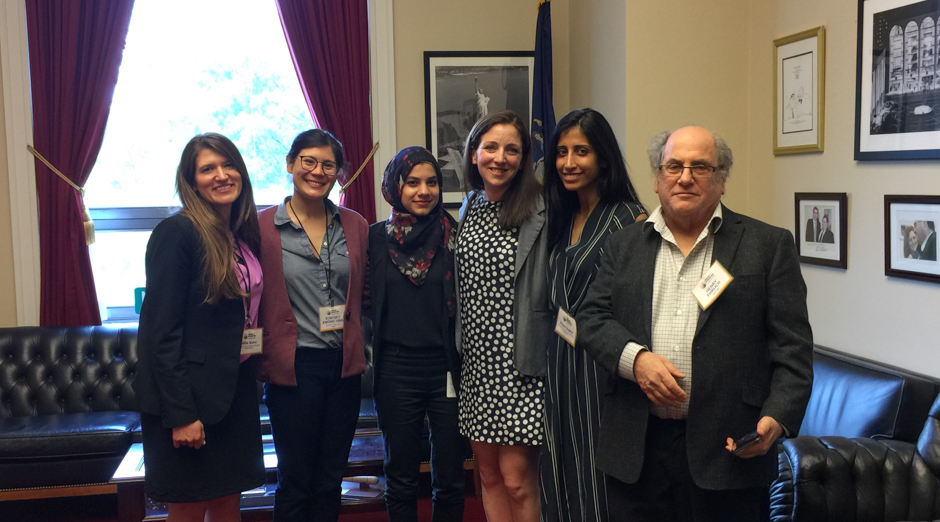 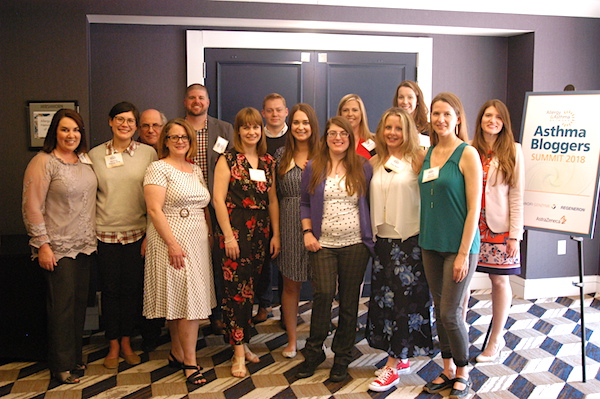 Two weeks ago I had the privilege of joining over 100 people on Capitol Hill to help raise awareness and *fingers crossed* pass four bills that impact the lives of people living with allergies and asthma.

The day before we took to Capitol Hill, I was invited by Allergy & Asthma Network to the first Asthma Bloggers summit. There I learnt about asthma as a spectrum disease and how we tend to normalise our asthma. If you have asthma and have brushed it off before, you have normalised it. Does “it’s just asthma” sound like a familiar phrase to you? It is for me, and since the summit, I will be looking at how I treat my symptoms differently. More on this at a later date… now on to Capitol Hill! 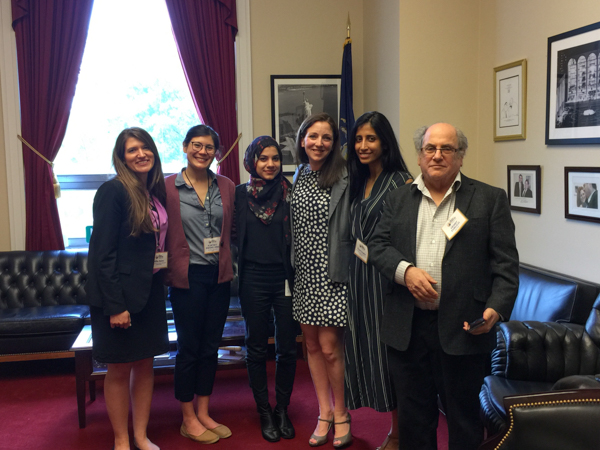 Allergies and Asthma on Capitol Hill

Spending the first day in DC learning more about asthma and feeling empowered to take care of my health,  was the perfect set-up to take on Capitol Hill. On the day, I was grouped with the allergists, patients, and activists from New York. We met with the staffers of two senators and two members of Congress to discuss four bill addressing allergies and asthma.

Here are the bills, so you know what laws are being proposed that impact your health:

H.R. 2077 “Restoring the Patient’s Voice Act” – this bill asks for a more transparent process for medication subject to Step Therapy (when your insurance company changes your prescription without warning). 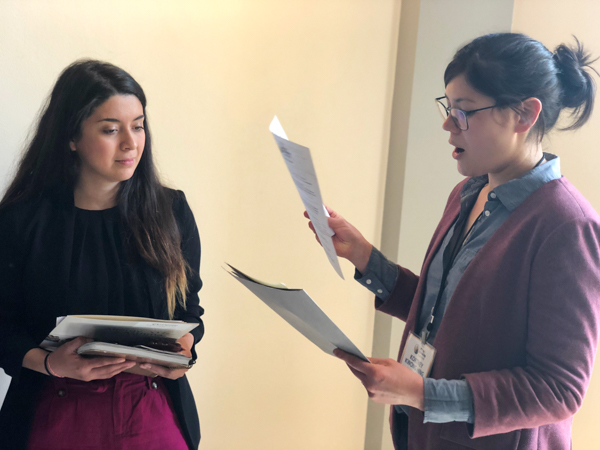 You don’t have a lot of time to talk to the staffers and you are also not guaranteed an office to meet in. In the picture above we actually met with Senator Gillibrand’s staff member in the hall! At the meeting, we each took turns talking about why one bill was vital to us and shared personal stories to help drive home why these are so important to pass.

Allergist Dr Payel Gupta addressed H.R. 2285 and told the story of Elijah Silvera, the 3-year-old boy who was fed a grilled cheese sandwich at his New York City preschool and died of anaphylaxis.

Alpha-Gal Syndrome: the other reason to hate ticks 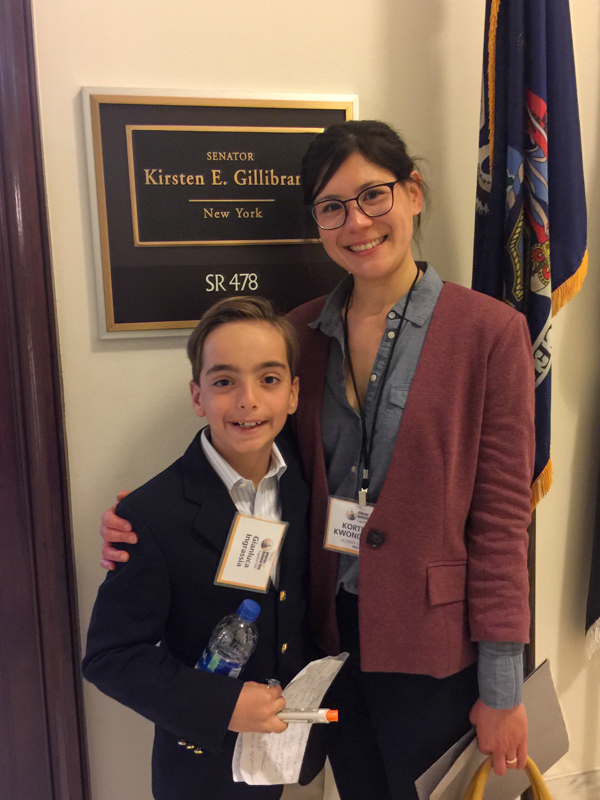 Francine Ingrassia and her 10-year-old son Luca spoke about Luca’s first ever anaphylactic reaction that happened on a plane. If two passengers on the plane didn’t have their EpiPens to give to Luca, his mom might have been telling a very different story that day. They also have a petition going to get two adrenaline pens on all planes. It was so awesome to see Luca advocate for allergies and tell his story. He also did a great job at demonstrating how to use an EpiPen, which makes the whole thing that much more real.

I spoke about the challenges of having a sesame allergy and how it’s becoming more common. The USA is one of the only countries with a clearly defined allergen list that doesn’t include sesame; it’s time to catch up! I also addressed the uncertainty of eating packaged foods and how much work is involved when you can’t rely on them. The stories I have heard from you are what guided me through that day, my dear readers!

We had three amazing meetings and one so-so meeting. The three successful meetings were so positive because the staffers we spoke to either new about allergies or had allergies. Not only were we able to talk about the bills, but we were also able to help people on their allergy journey. The last person we spoke to had multiple food allergies but didn’t carry an Epi. After being gently scolded by all of us, I do hope he gets to the doctor and gets his Epis.

After a full on day of advocating for food allergies, I have never felt so lucky and proud to be a part of this community. Not in a zillion years did I think this blog would grant me the opportunity to take what I think and say to someone who can make a difference. Let’s hope that what we brought to Capitol Hill was heard.